After years of talking about it, I finally built my first HTPC, and I may have gone a bit overboard with it. What I needed was: 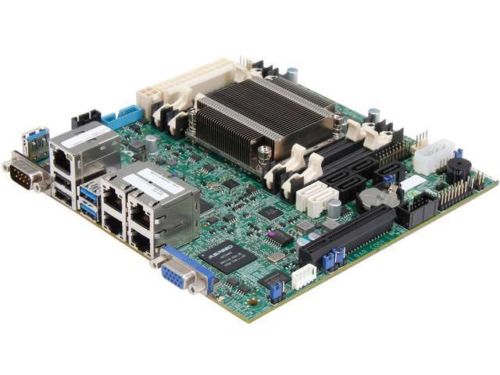 This is where the overkill began: a Mini-ITX server motherboard with 4 gigabit ethernet ports, a dedicated 5th one for IPMI, support for ECC RAM and a passively cooled true 8 core (no hyper-threading) 2.4Ghz Intel Atom processor that has a TDP of 20W. It doesn't get crazier than that for a HTPC motherboard.

The motherboard wasn't really that expensive and it has some great things that a desktop motherboard doesn't have:

The only issue I had with the motherboard was a weird bug where IPMI wouldn't get initialized properly with the discrete GPU plugged in. I can power it up without problems, but I don't have IP KVM with the GPU in. It's not that big of a deal now that it's all set up, but it scared me a bit when I first saw it (RMA-ing hardware that was bought 2 countries away is a bit of a hassle). 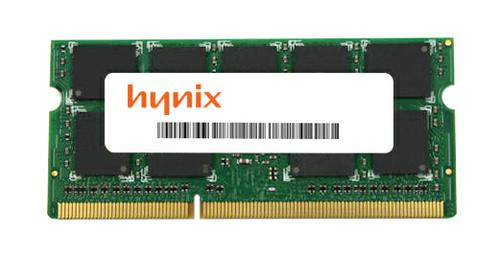 This was the only ECC module I could find in a 204-pin package, but it wasn't nearly as expensive as I expected it to be. No complaints so far. 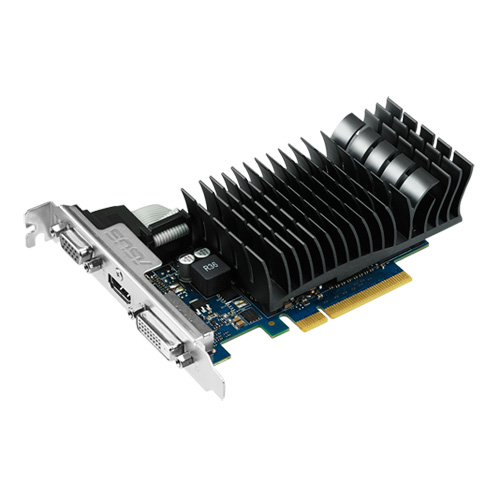 Again, this was the only GPU that fit the requirements:

I had no problems with it, but I haven't tried gaming with it yet. 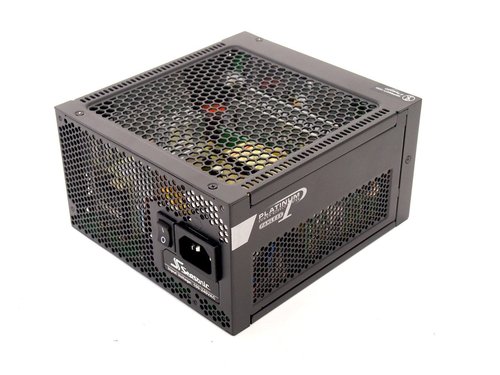 A modular, fanless and powerful PSU. The only issue that I have with it is a barely audible buzzing, which I suspect is caused by a ground loop somewhere in my building. There's not much I can do about it, but it's not loud enough to be a problem (you can't hear it from the couch). It is a bit expensive, but it's very well built and seems worth the money.

This thing is amazing, especially considering how cheap it is. The directional buttons work as a mouse (they move the cursor around) and the blue button toggles them back into directional buttons. Kodi (former XBMC) worked with it out of the box and the receiver is really good. 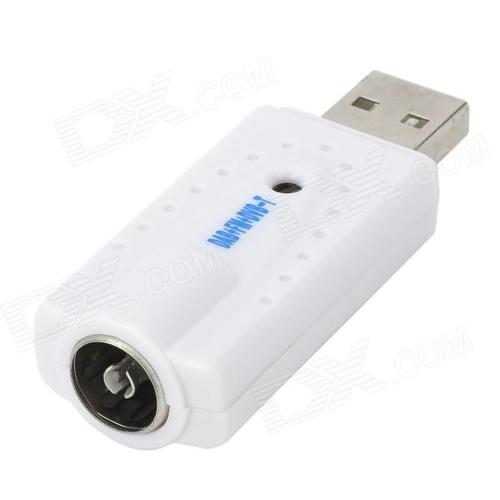 Not much to say about this one. Driver for it is in the kernel, it has a connector for the antenna and it worked out of the box. I haven't tried its remote, but it probably works just fine. It's cheap and the shipping was free thanks to DealExtreme.

This was the hard part. Since all the components are passively cooled, I needed a case that would allow the hot air to go up without heating other components. Weirdly enough, I couldn't find a single case that does that, so I had to build my own. 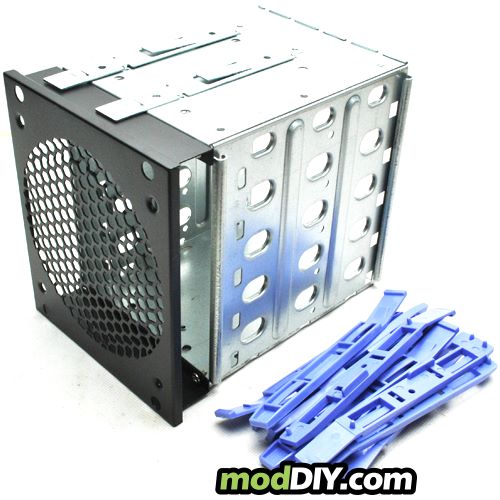 It wasn't designed for this purpose, but it does the job, but it is a bit on the expensive side, but I couldn't get a cheaper one here. When it arrived it was a bit bent (it traveled half way across the world in a giant envelope) so I had to hammer it out. The only issue I had with it were the 6-32 screw threads, because longer 6-32 screws are very difficult to find in this part of Europe. 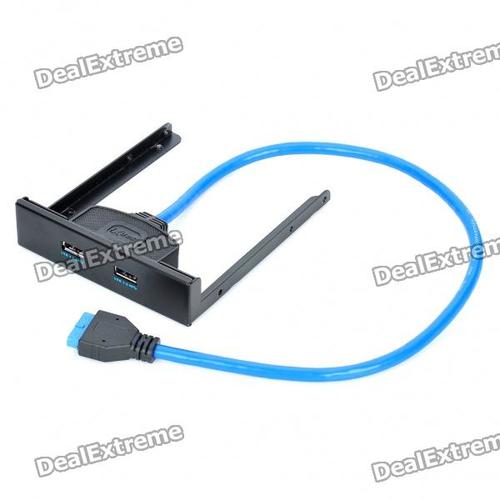 Another great and cheap solution from DealExtreme. It's metal and has threaded M3 holes on the bottom, which made installing it a breeze. I bought one a while back for my desktop which has a newer motherboard and an old case, so I knew what I was getting. 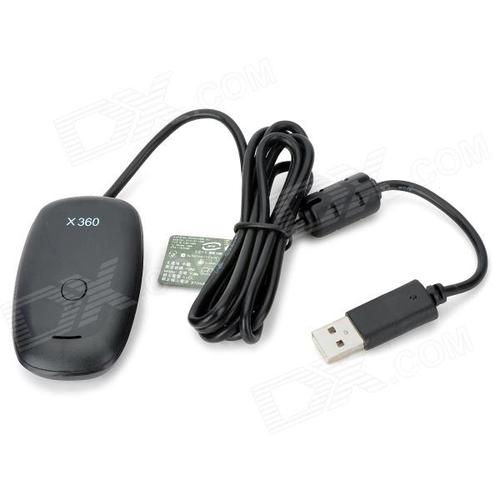 Again from DX and not technically a part of the case. I bought this to use with Steam In-Home Streaming
and decided to keep it separate and plug it in only when I needed it, because I might want to use it with my desktop sometimes.

The case itself is built out of MDF and plywood. Since I don't have the tools to cut the boards and it's hard to buy them in such small sizes, I had to ask a carpenter for help. It's not a piece of art, but it should look decent when I paint it and maybe mask the poorly cut holes a bit.

Sorry for the potato quality of these photos, they were taken with a $40 camera.

Last test before closing it.

I wanted to make sure that everything worked before I made the components hard to access. Apart from a bit of noise from the old 7200 RPM hard drive it was fine. I am planning on putting in a couple of WD Red 3TB drives in RAID1 at some point. 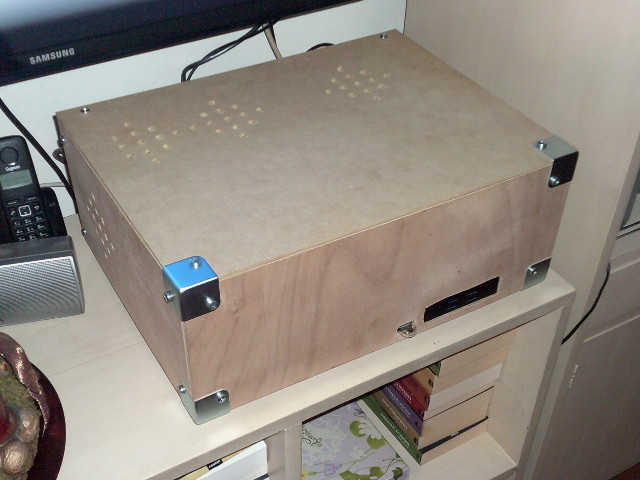 The wood still needs to be painted, but I doubt I'll do that soon. Also, I'll probably make a mask for the front panel hole because it's badly cut and put it on after painting. When I do finally paint it I'll update this post.

My next post will probably be about all the software that I'm still slowly configuring (Kodi, MythTV and all the services needed for them), so you have that to look forward to :)